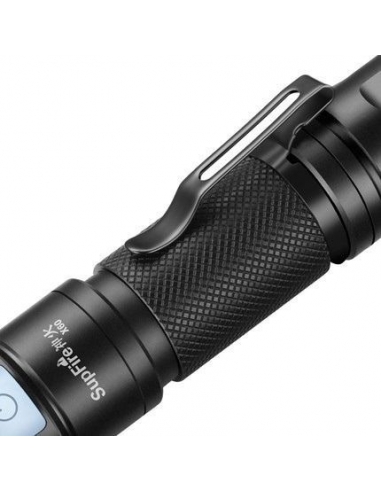 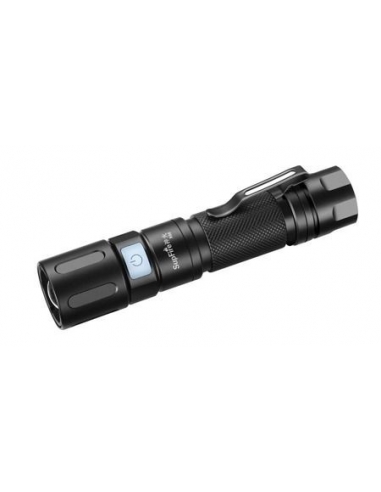 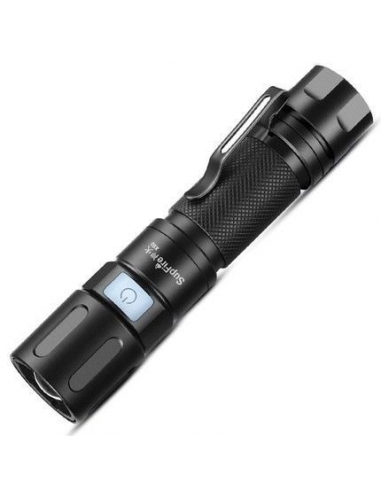 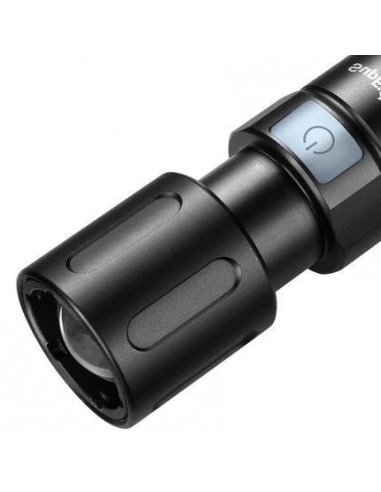 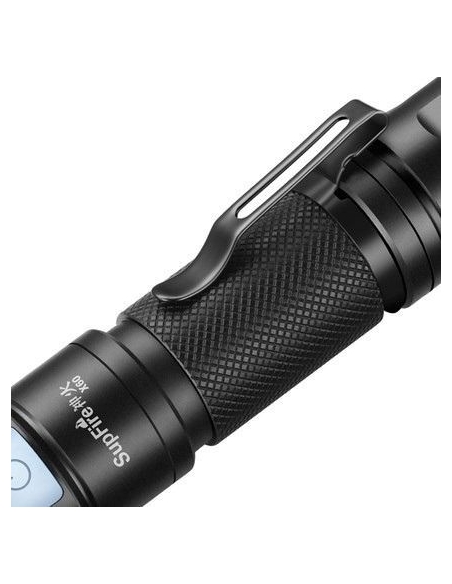 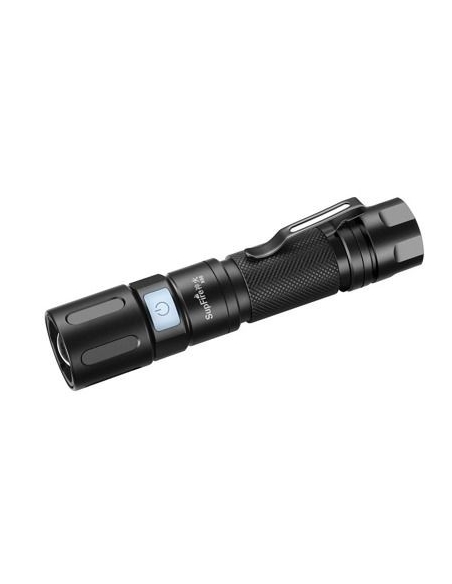 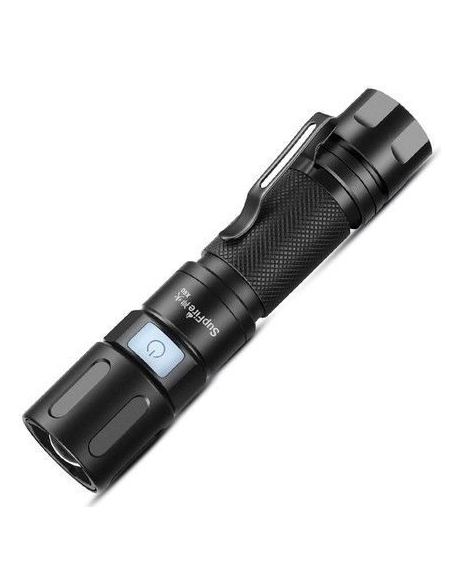 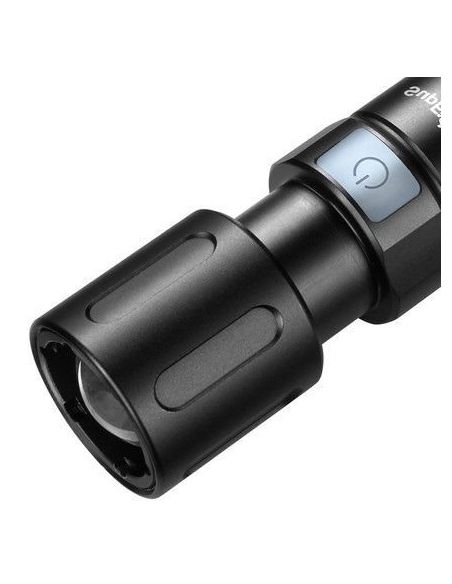 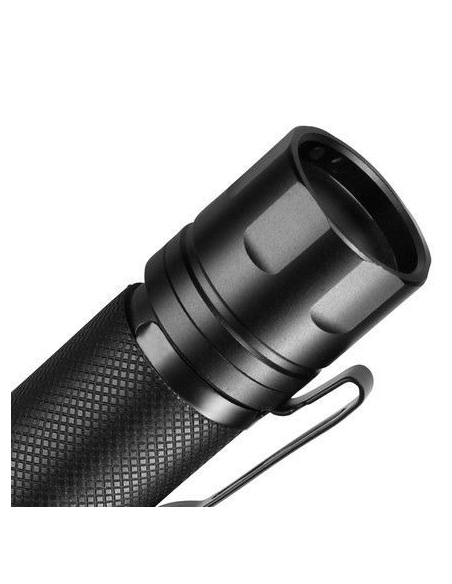 Water resistant flashlight with 550lm and the possibility of focusing adjustment to illuminate at long distances - 100 - 200m. It has 5 different lighting modes with different intensities or different functions which makes it ideal for both outdoor and emergency use. The aluminum housing gives it resistance to use even in harsher environments, increasing its impact resistance in case of escaping from a height of 1m.

Supfire X60 is a compact flashlight that uses the high quality Jingrui XK LED. It will fit in your pocket, backpack, purse or even sachets and due to the splash resistance it will work in all conditions and unforeseen situations. The flashlight is made of very durable aluminum for aircraft, characterized by high resistance to damage and wear.

- the green color indicates that the battery charge level is sufficient;

- the red color indicates that the battery needs to be charged. 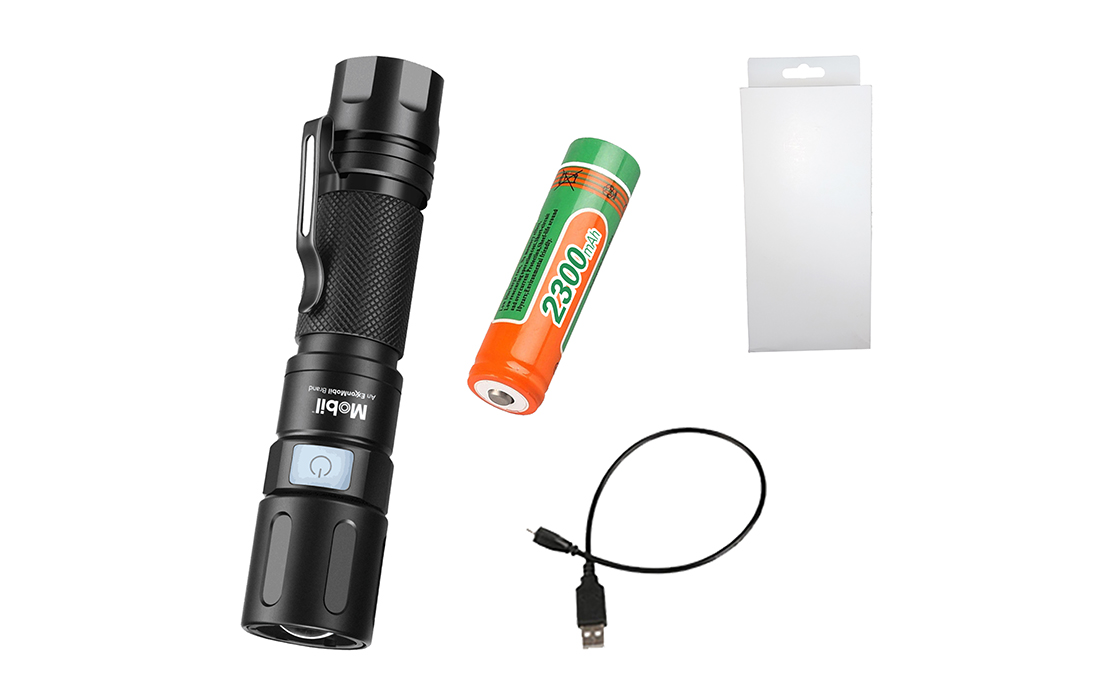 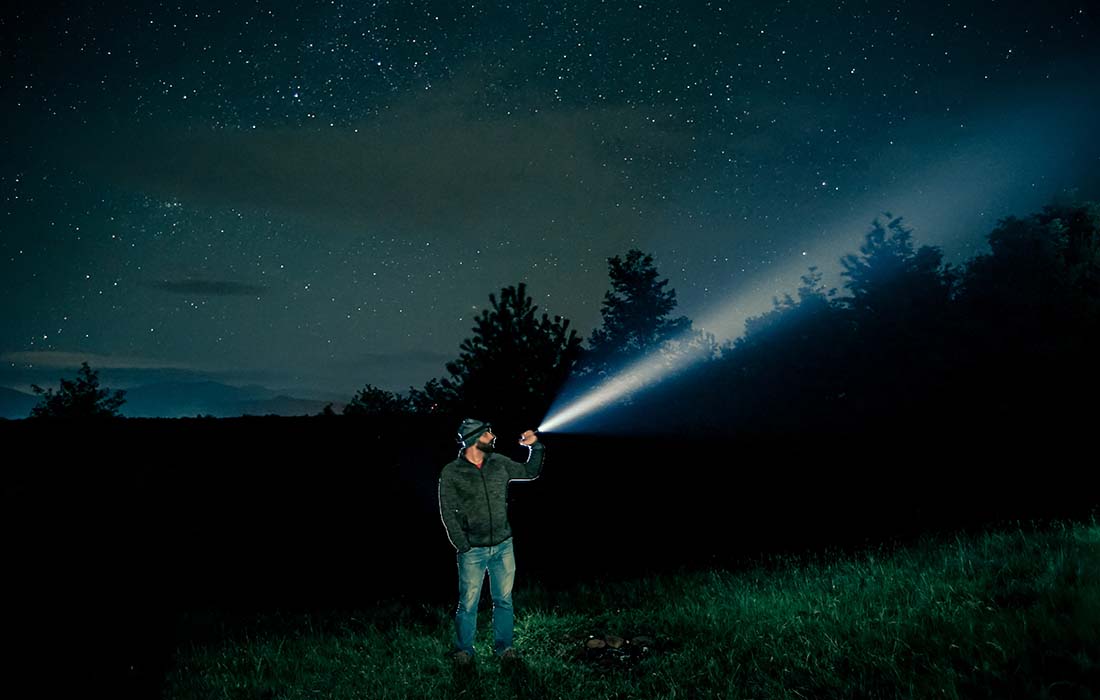 The Supfire X60 flashlight has the ability to focus the beam by extending the flashlight head so that you can see the illuminated area very accurately. The smart battery will inform you that the battery is running low and will cut off the power if the battery voltage is too low, which prevents damage to the battery. Splash resistance allows you to use the flashlight in all conditions. 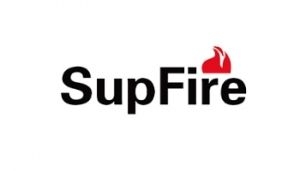 8 other products in the same category:

SupFire
2250007
lei90.00
The Supfire x30 front is a smart front without a button. The lighting control is done with the help of the hand movement in front of the front sensors. It offers 5 lighting modes which makes it ideal for use both on trips and in emergencies. Features: Brightness: 500lm Power: 5W Lighting distance: 130m Material: Plastic Weight: 58g Dimensions (mm): 63 x...

SupFire
2250005
lei99.00
Multifunctional flashlight weighing only 104g, 500lm and lighting capacity up to 200m. It has both a lamp at the end with a movable tip which makes it practical in various situations and a side lamp offering even greater reliability. Characteristics: Brightness: up to 500lm Power: 5W LED type: Diode ZT 3535 + COB Function time: 2 - 5h Battery: Li 14500...

SupFire
2250011
lei67.50
The bicycle flashlight with aluminum case offers you the protection you need in traffic. It will illuminate the road with an intensity of 410lm up to 7h. It gives you visibility even in rainy conditions and you can use it on mountain hikes with high impact resistance. Specifications: Model: GT-R2 Brightness: 410lm Power: 14W Rechargeable battery: 1200mAh... 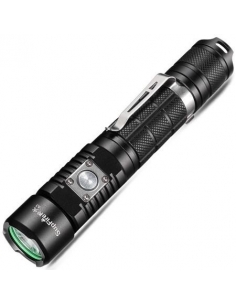 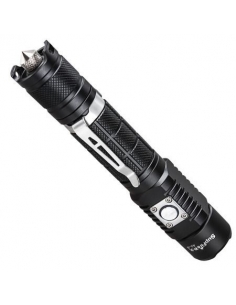 SupFire
2250004
lei165.01
Mini Flashlight with high lighting power, with an intensity of 1100lm will show you objects up to 200m away as if you see them during the day. It has a top for breaking glass, being a reliable partner in special situations. Characteristics: Brightness: 1100lm Power: 10W LED type: CREE XML 2 diode Function time: 2.5h Battery: 18650 Li-Ion battery with... 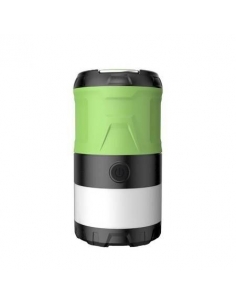 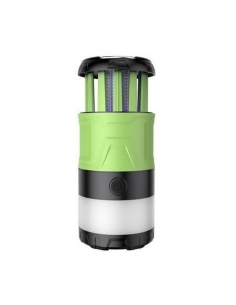 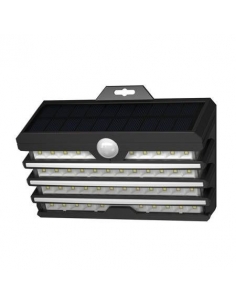 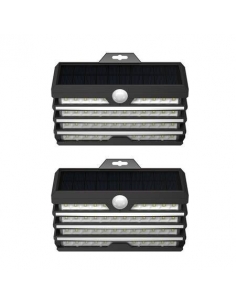 Baseus
2070007
lei179.00
The LED lamp with solar panel, does not require cables or switches and turns on automatically at night when it detects movement. It is charged from the sun and with a charge the lamp can be opened up to 60 times. Characteristics: Number of pieces per package: 2 Power: 5.1W Material: ABS + PC Lighting angle: 120 o Mounting height: 1.8-2.2m Motion detection... 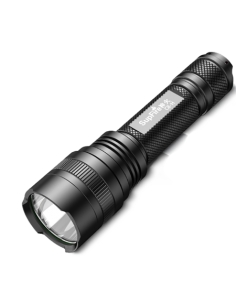 SupFire
2250012
lei125.00
C8-H high power flashlight. With a light intensity of 1500lm and a range of 3 hours makes it one of the most powerful small flashlights on the market today. It is made of high quality materials with an LED with a power of 15W and aluminum housing which allows it to withstand impact by falling from 1m. At the same time, water resistance makes it usable in...
Tap to zoom

Save products on your wishlist to buy them later or share with your friends.